Situated in eastern part of Nepal, Maratika cave is a sacred places for Buddhist.

As for Buddhism, Maratika is one of the six supreme pilgrimage sites in the world and very special for Vajrayana practitioners.

For many years the sacred caves of Maratika have been a very important pilgrimage destination to Buddhist seeking to engage in the long life practices. It is a special place associated with Padmasambhava/ Guru Rinpoche.

from easy to advanced

Highlights of this travel

Maratika, known locally as Haleshi, is in Khotan in the Eastern Nepali hills. The site itself consists of three hills on a ridge. These are known as Manjushri, Avalokiteshvara and Vajrapani. Avalokiteshvara is the middle hill and is where the main cave system is located.

The History of Maratika:

There are a number of caves in the area but the main cave of pilgrimage is the Maratika Treasury Cave. It is here that Guru Rinpoche, with his consort Mandarava, achieved immortal life through the practice of Amitayus. The caves of Maratika are mentioned in Tibetan literature from the twelfth century onwards. A biography of Guru Rinpoche, discovered by Nyangrel Nyima Ozer, describes why the Maratika caves are a sacred place for Buddhists.

After Padmasambhava had transformed his execution pyre into the lake we now know as Tso Pema, in modern day Himachal Pradesh, he is said to have flown to Maratika Cave in, Eastern Nepal with his consort, Princess Mandarava. For three months they engaged in longevity practices resulting in seeing Amithayus, the Buddha of Infinite Life, face to face.

Other written sources say that at the request of the Bodhisattva Avalokiteshvara, Buddha Amitabha taught the eighteen tantras of Long Life. The dakinis wrote them down in their symbolic script using melted lapis lazuli on golden paper, and deposited them in a box made of five precious jewels, which they concealed in the secret Maratika cave. There are said to be many treasures buried in this holy place.

The monastery connected with the cave is the Maratika Chimey Takten Choling Monastery and belongs to the Nyingma linage. This is the oldest school of Tibetan Buddhism.

A holy place in Nepal 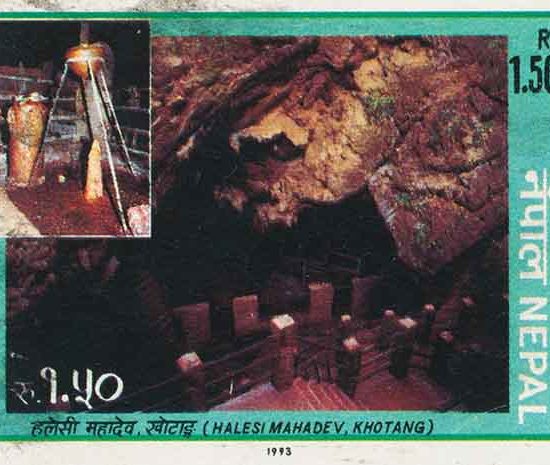 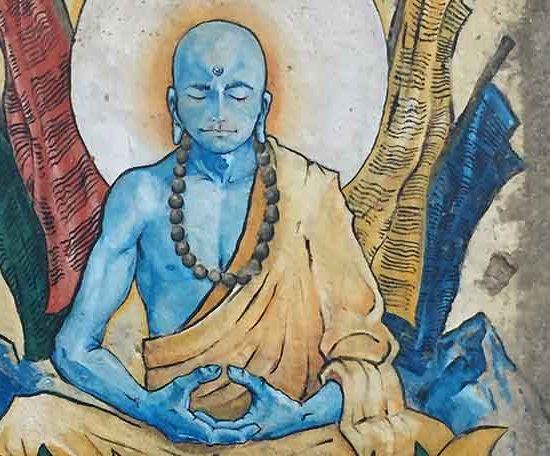 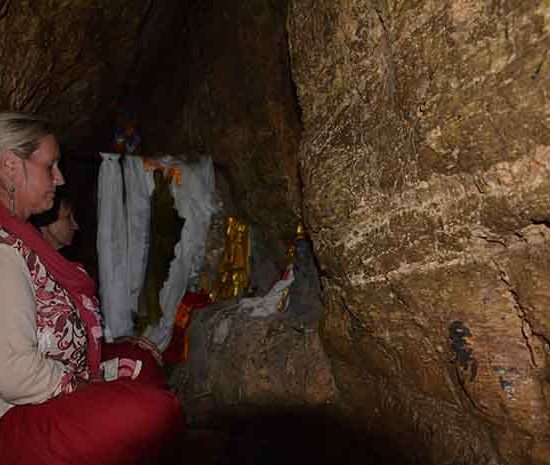 Day 1: Flight from Kathmandu to Maratika/Halesi

Day 2: Hike around and visit the cave

Day 3: Yoga and meditation on this scacred place

Day 5: Flight back to Kathmandu 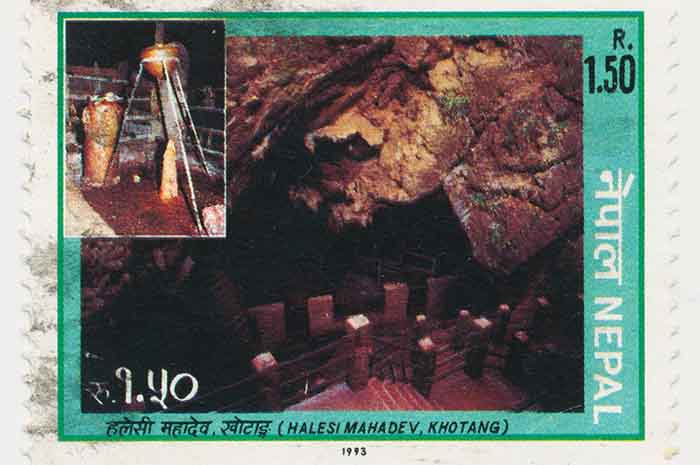 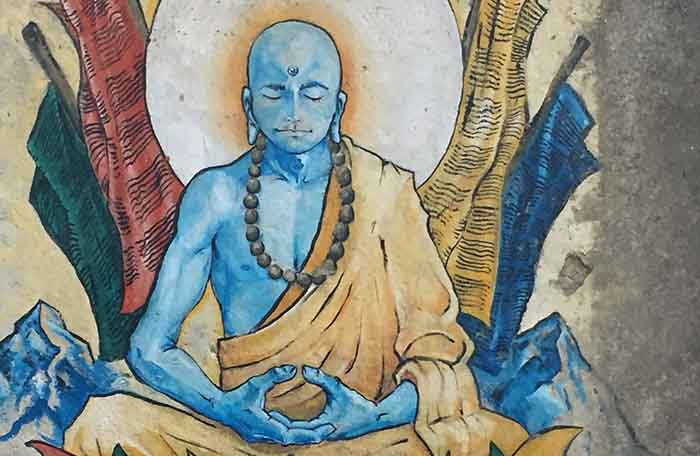 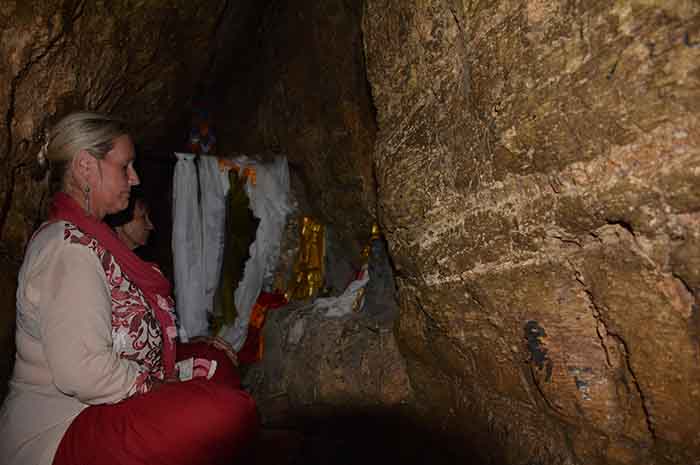 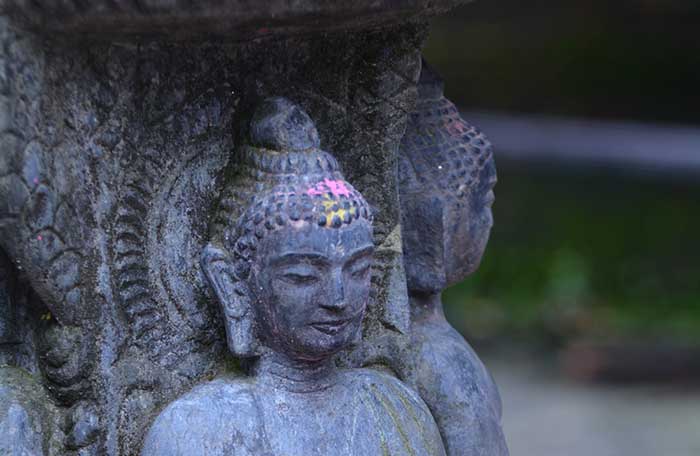 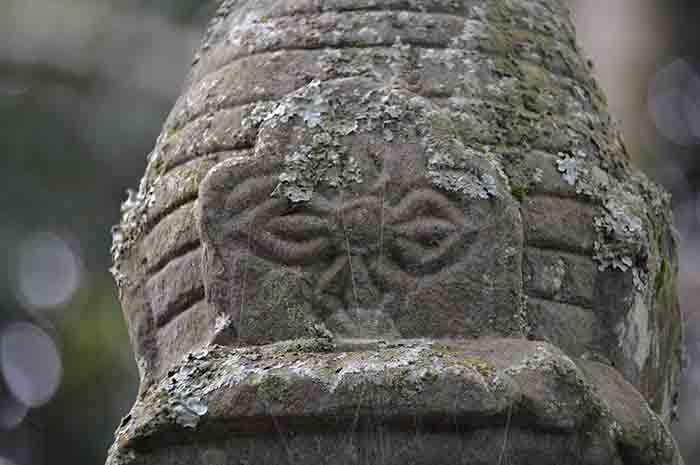 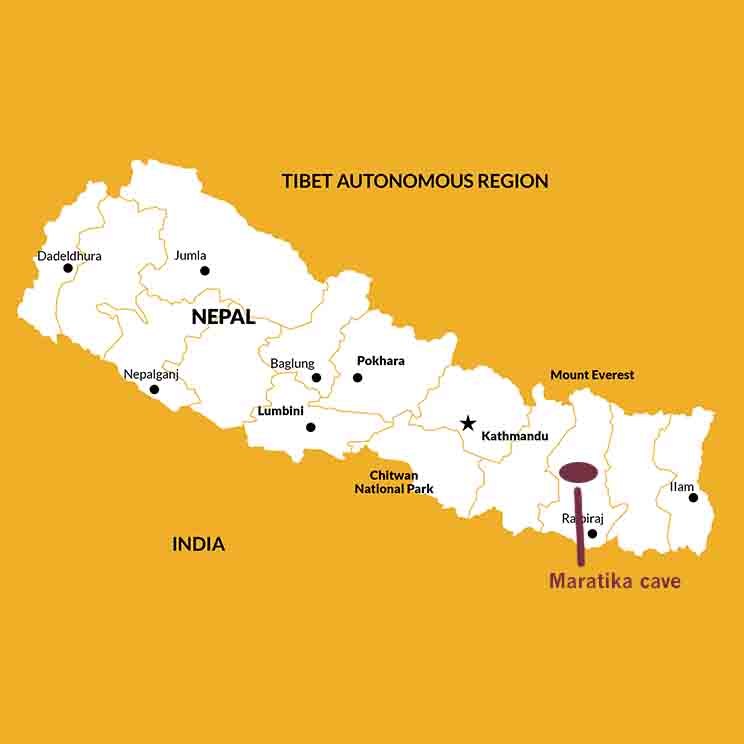 o Maratika, one of the six supreme pilgrimage sites in the world
o yoga and meditation

You can find more information on our Terms & Conditions in the sidebar or in our footer.

In the section Frequently Asked Questions you will also find more information on Nepal.

Check out our other travel offers

What others have to say

“Tara Himalayan Vision is a young travel agency, but its service is just as good as any well-known agency in the travel industry. Everything had been taken care of and there was a great follow-up during our trip. When you are on an adventurous trip there are always unforeseen circumstances, but any issue was quickly resolved. We had a very nice trip.”